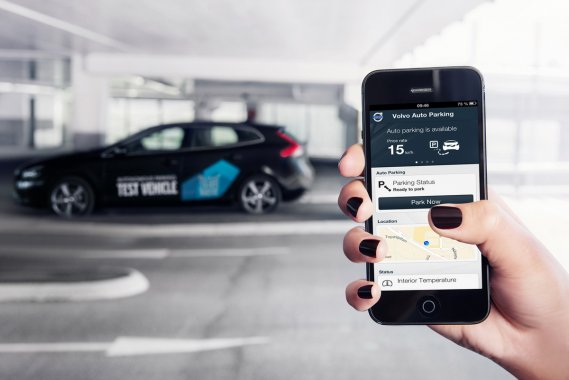 The news about the cars that will be able to drive on the roads without a driver, recently provoked interest in many of car manufacturers. â€œThis is our nearest futureâ€ - said a representative of Volvo cars. According to hybrid and electric vehicles

The news about the cars that will be able to drive on the roads without a driver, recently provoked interest in many of car manufacturers. “This is our nearest future” - said a representative of Volvo cars. According to hybrid and electric vehicles there is vehicles invented in many brands with the autopilot.

Google has already said that soon will start up the machines in the series. The tested prototypes clocked million kilometers and it was just one accident—and that’s was when the driver were behind the wheel. In Sweden Volvo company will present this year a new generation of SUV XC90 (S60).

Outwardly, this S60 model differs only from Google self driving car with the lack of the antenna on the roof, also a variety of connectors and toggle switches inside. The autonomous vehicles can only on highway to drive, which has no crosswalks and intersections - this greatly simplifies the task of the system. By the way, and in 2017 the test area will be limited to only certain streets – it will be prepared for car infrastructure. The Volvo driver releases the steering wheel S60 quietly, can gesture, sometimes turns to the passengers. The machine moves at the same speed of about 70 miles per hour. It is capable for faster speed, but within legal constraints - is a big plus to the Swedish project, because the maximum speed of Google car is at this moment limited to 40 miles per hour. This Sedan without driver takes interventions in taxis, slows down the speed, rearranges correctly in a row and leaves other cars to outrun. The automatic cars are still not perfect – It can be is felt in the long arcs, curves respectively. In this way the driver must be connected and to output the wheel on the right path. So to that girl from the video, who drew in a notebook behind the wheel and not paying attention to the road, is so far away. In the Volvo are well aware, saying that the improvement of the system and output it to a new level – will be in the future. By the way, the system of autonomous vehicle can not just "go back in time to those who travels a lot behind the wheel," as expressed by Jonas Ekmark, but also solve the problem of parking. For example, if the machine will be controlled by the computer, parking spaces can be made much narrower.

See also the future parking system without driver in the video.

In the United States has been already developed the rules of the road for cars with self-control. The driver who is in such a vehicle, must not sleep, read and be distracted from the road. Despite of that fact that the car runs completely independently, the driver must be ready at any moment to take it over. Vehicles from Google and S60 or V40, which drive and park themselves, demonstrates that self-driving cars already exist. But it is difficult to imagine that in 5-6 years cars will be able to completely dispense the driver. However, the same doubts were about the active cruise control, or, for example, a machine that can travel only on electricity. For our today's children autonomous cars will be something completely normal.

Enter the email of the receiver:

Get more with Us
Best blogs

Your friends will save your money

Spend this Spring season with a new car from RepoKar 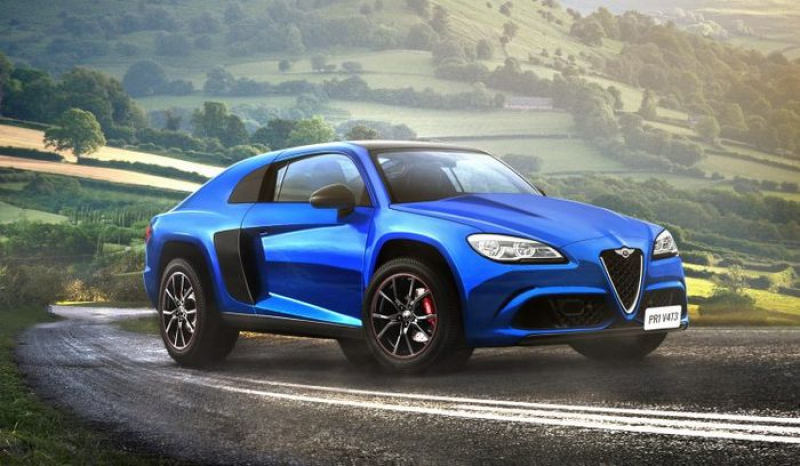 Is this car really the one buyers dream about? Cause we don't like it

Buy a car at RepoKar this Winter

Repokar gives users the chance to get excited and go through all the fun that takes place at a real car auction by having in front of them t...

Your friends will save your money

The new feature implemented by Repokar for this time is a brilliant possibility to save some money again, and namely to buy more for less money.

Fall is the time for cooler days and night. It's also for hot latte drinks! What better way to enjoy Fall 2016 than with hot, hot deals fr...